By The Drinks Association 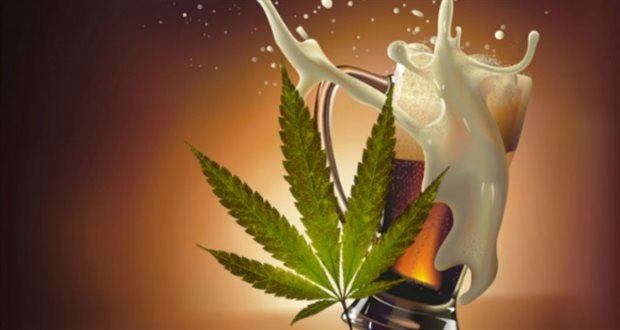 Brewers are preparing to capitalise on the nation-wide legalisation of hemp seed for human consumption in Australia.

Banned in Australia since the early 1900s due to its association with cannabis, hemp beer will finally be allowed on shelves from November 12.

First brewer out of the starting gates was Melbourne’s East 9th Brewing with its Doss Blockos Hempire Hemp Ale, which will be available throughout Australia next week in kegs to select venues, with plans to expand distribution and product range into packaging by early 2018.

East 9th co-founder Benjamin Cairns told Beer & Brewer: “There’s a great deal of anticipation brewing and it’s a taste that Australians have been deprived of for a century, and now we can all experience it.

“At East 9th we’re always eager to add innovative products to our growing portfolio, which is why we jumped at the opportunity to create Australia’s first hemp beer.

“It’s something that we’ve been keen on bringing to life for years, and now we can finally do it, legally!”

He added to The Weekly Times: “Other countries have gone in leaps and bounds on this, while our government has been dragging their heels … There’s no THC in the product, but there’s a cheeky charm.”

Western Australia craft brewery Rocky Ridge Brewing Co and Vasse Valley hemp farm have also teamed up to create Dr Weedy’s Hemp Ale, which will be launched at the Fremantle Beer Festival.
Vasse Valley’s Chris Blake told WA Today: “Take beer and hemp, two of my biggest passions, put them together and you have a dream come true. We took a major punt in investing to grow hemp.”

Hamish Coates of Rocky Ridge Brewing Co. said he was blown away by how much flavour the seed has given this beer: “After one sniff I knew it had that wow factor I’ve been looking for.” 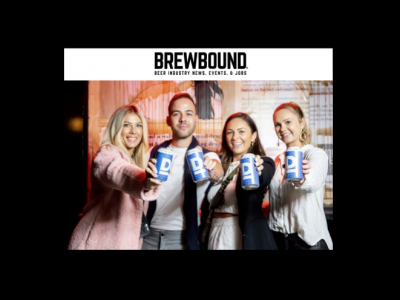 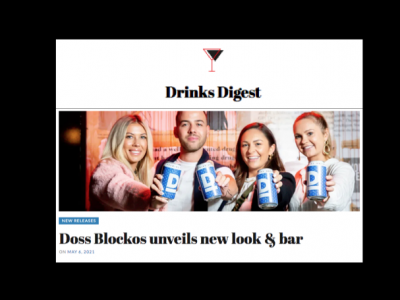 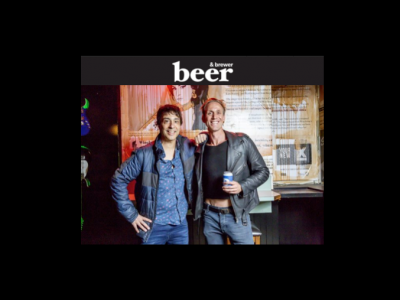 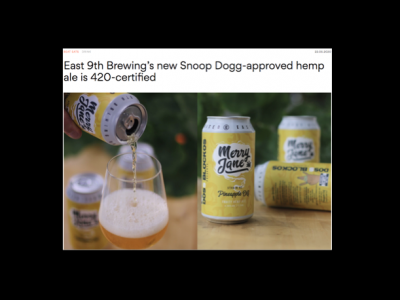