In 2017, East 9th Brewing gave the country the taste of Australia’s first hemp beer with Doss Blockos ‘Hempire’ Hemp Ale available on tap after almost a century of ‘hemp prohibition’. The product was available nationally (in limited amounts) across Australia in 50lt kegs. Here’s a bit of background that you may find interesting…

What is the difference between hemp and cannabis?

Both marijuana and hemp come from the same species of plant called ‘Cannabis Sativa’ (which is also believed to be a distant relative of Hops). Cultivators of the cannabis plant have manipulated it over the years to encourage specific traits to become dominant (ie, THC, the hallucinogenic compound in weed)…but basically, you could smoke a whole field of Hemp, and it wouldn’t get you high.

History of hemp in Australia

• Australia first responded to the issue of cannabis use in the 1920s, acting as a signatory to the 1925 Geneva Convention on Opium and Other Drugs that saw the use of cannabis restricted for medicinal and scientific purposes only. Cannabis was grouped with morphine, cocaine and heroin, despite cannabis’ rare use as a medicine or remedy in Australia at the time. (The ACT will become the first state or territory in Australia to legalise cannabis use when legislation are changed in Canberra on January 31, 2020- check out what the ABC has to say about Merry Jane here)
• In 1928 the state of Victoria enacted legislation that prohibited the use of cannabis; other states followed suit slowly over the next three decades.
• Industrial hemp fibre crops were legalised in NSW in 2008
• It is now legal to grow hemp in Australia, under the same licensing laws as poppy farms in Tasmania, but was illegal to consume hemp food products until November 2018 (any hemp products on the market prior to that date were marketed as ‘non-food’ products).
• East 9th Brewing released Australia’s first Hemp Beer with Doss Blockos Hempire the day that laws were changed (in November 2018).
• Hemp is a hardy crop that needs little water that rejuvenates quickly.

Why have polies done a backflip on hemp?

• Even though the Food Standards Australia and New Zealand (FSANZ) approved hemp for consumption Ministers decided to keep the prohibition because it “may send a confused message to consumers about the acceptability and safety of Cannabis”
• Subsequent attempts to legalise hemp for consumption were rejected after concerns that people who consumed hemp could then deliver a positive roadside drug test (this myth has obviously been debunked)
• March 2017 – FSANZ again recommended low-THC hemp for sale and consumption
• April 28, 2017 – Meeting of the Australia and New Zealand Ministerial Forum on Food Regulation approved the sale and consumption of hemp food products (with the legislation change going live in November 2017!)

• Food: the hemp seed is very nutritious. 24% protein (quality, high in amino acids) and contains all the essential fatty acids omega-3, 6 and 9
• Body care: the same nutritional properties from hemp foods are absorbed through the skin, the body’s largest organ. Great for assisting in silky hair and shiny skin.
• Clothing: due to its cellular content hemp is very strong. With a hemp history of thousands of years, hemp fabrics are now widely used
• Plastic alternative: as an alternative to petro-chemical oil based materials, hemp plastics are blends of 50-100% hemp with other ingredients such as PP, PLA and more. Useful in laptop cases, iPhone cases, electrical items of all sorts, toys, railway industry, household and gardening products, hemp plastic is cost effective and better than plastic reinforced glass fibre and where heat resistance is required

Hemp and the economy

• In 2014 Hemp Foods Australia, the largest Hemp Food Wholesaler, Retailer, Manufacturer and Exporter in the Southern Hemisphere, said the industry was responsible for $13 million of trade in Australia, with more than 350% growth from 2012 to 2013
• The international market for hemp food has been estimated at $1 billion today
• It is estimated that hemp seed production in Australia could be worth $1 billion within the next decade 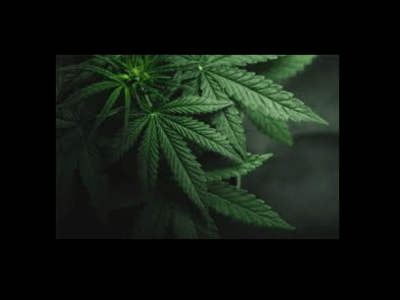 Cannabis will soon be legal in the ACT

Tags ACT, Canberra, Cannabis, CBD, Doss Blockos, East 9th Brewing, Marijuana, Merry Jane, Pot, THC
On January 31, 2020, there are some important law changes in Australia’s Capital Territory (ACT). If you are over the age of 18 you’ll be... Read More 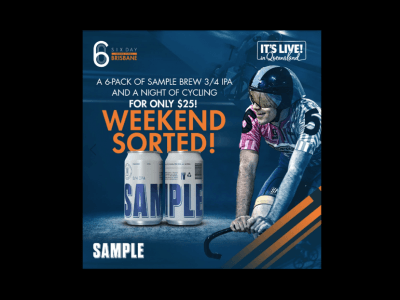 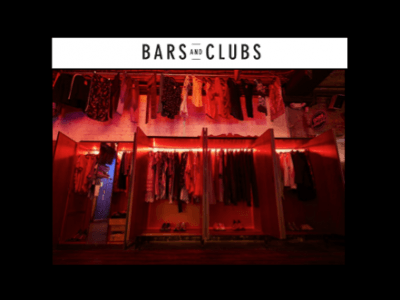 World’s first Op-Shop bars, for a good cause 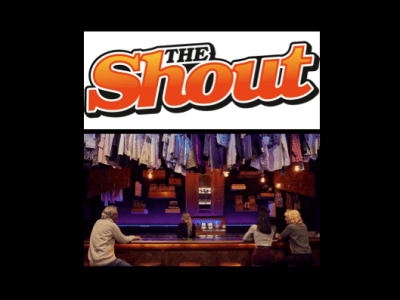